Singapore – Fullerton Healthcare Corporation Limited (Fullerton Health) have announced that it has entered into agreements to acquire a 60% stake in the Intellicare Group, one of the leading managed care providers in the Philippines. The Philippines is an important market in Asia Pacific for Fullerton Health, underpinned by attractive underlying growth drivers. Completion of the transaction is subject to the fulfilment of certain conditions and is expected to complete in early 2018.

The Intellicare Group was founded in 1995 and is strategically aligned with Fullerton Health’s vision of being Asia Pacific’s preeminent total healthcare solution provider. The Intellicare Group comprises three companies: Asalus, a health maintenance organisation (“HMO”) engaged in the delivery of managed healthcare services via comprehensive, systematic and prevention-oriented health maintenance programmes; Avega, a provider of third party administration services to corporates as well as small and medium enterprises; and Aventus, a chain of nine outpatient multi-speciality clinics.

END_OF_DOCUMENT_TOKEN_TO_BE_REPLACED

The main objective of the gathering is not only to give appreciation to the CHUMS, but also to promote open communication, allowing everyone’s participation. This event created an atmosphere that enabled creative minds to flow by understanding the team’s goal, and re-emphasizing their role in improving overall health and well-being among corporate clients.

Attendees shared ideas, thoughts and suggestions that may play a huge role in making future events successful. The night ended in high spirits with the HMPC team presenting the attendees with a certificate and tokens of appreciation. 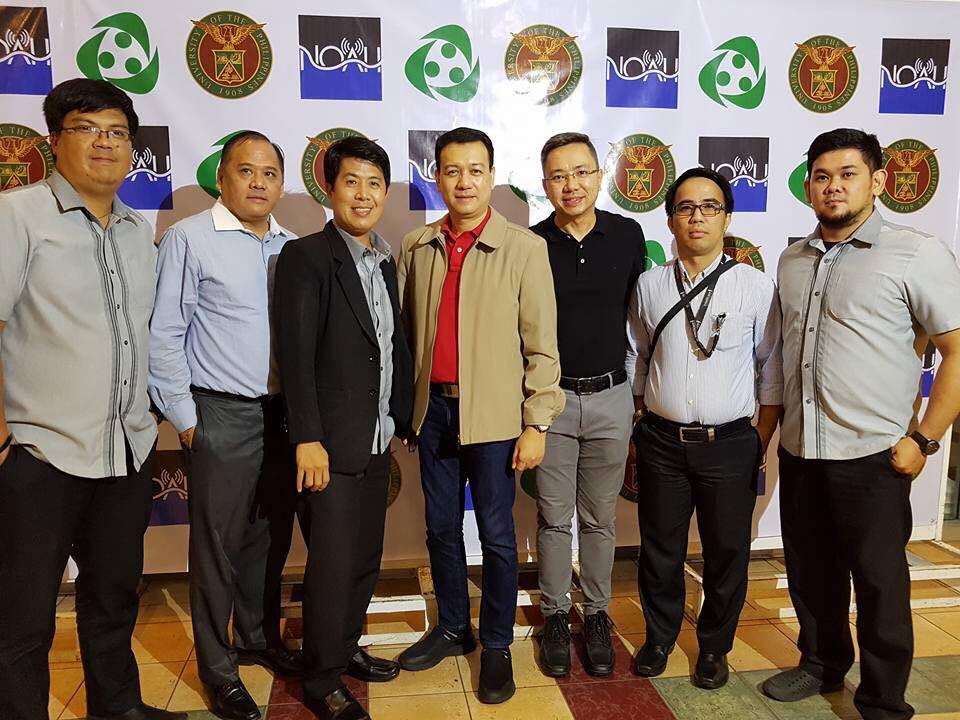 Intellicare attended the launch of the University of the Philippines Resilience Institute (UPRI) at the Bahay ng Alumni, UP Diliman campus on June 20, 2017.

Lagmay emphasized that data and information for disaster prevention, response, and mitigation must always be free and accessible to the public. With these information communicated in an effective way, the public can develop a “culture of preparedness.”

According to DOST, Project NOAH aims to undertake disaster science research and development, advance the use of cutting edge technologies and recommend innovative information services in government’s disaster prevention and mitigation efforts through a multi-disciplinary approach and partnerships with the academe and other stakeholders.

Intellicare intends to use NOAH to improve its disaster preparedness initiatives nationwide. 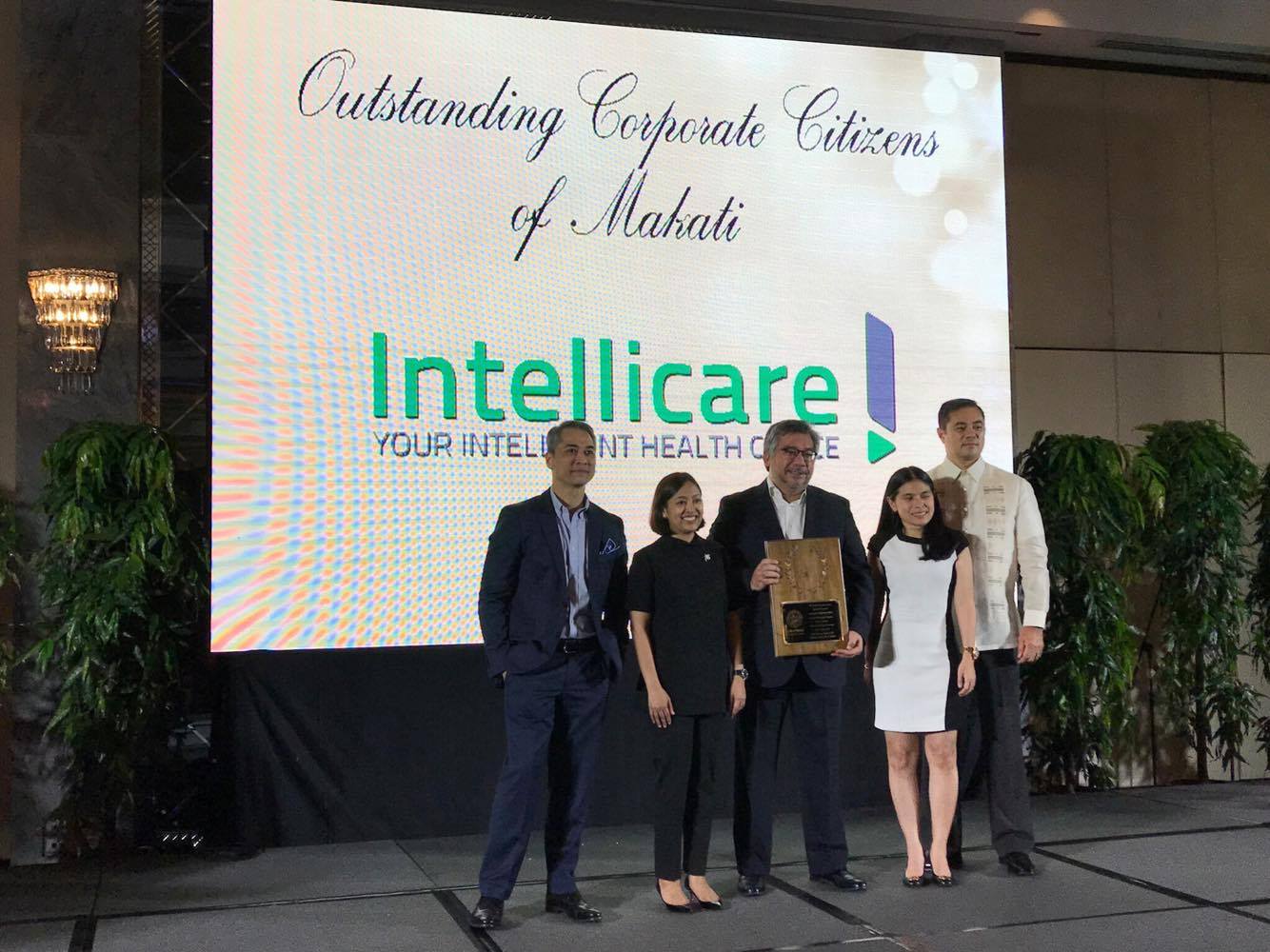