Intellicare is born to lead, innovate, and trailblaze a holistic approach to healthcare management

We are the country’s PREEMINENT HMO, committed to lead, innovate, and trailblaze a holistic approach to healthcare management.

As the HMO of FIRST CHOICE, all our endeavors and aspirations shall constantly adhere to the highest level of ethical and performance standards, guided by our company’s long-standing principles of integrity, fairness, honesty, hard work, and an enduring sense of humanity.

The end in view of this commitment is and shall always be the upholding of the right of each individual to health by making quality healthcare efficient, accessible, affordable, and compassionate.

How we did it

Intellicare, the country’s preeminent HMO, traces back its roots in November 21, 1995 as Asalus Corporation. Spearheaded by Chairman Mario M. Silos, Intellicare started with a manpower of 10. Guided by the company’s principles of integrity, fairness, honesty, hard work, and an enduring sense of humanity, the Intellicare family steadily grew. More institutions from different industries entrusted the health of their employees to Intellicare. Membership increased by an average of 100,000 a year since the year 2000 and hit 90% client retention rate in 2010 until today. As of 2016, Intellicare breached the 1,000,000 membership mark.

In 2003, the brand name of Asalus Corporation’s HMO business was inaugurated as Intellicare. During that time, the company broke into the Top 5 HMOs in terms of Earned Premiums. Intellicare refreshed its brand identity in 2012 with a new company logo with the exclamation play. For its 20th year, the official jingle “The Intellicare Way” was aired on the radio.

Intellicare opened its very first full service clinic in Solid Mills Building, Makati and established the outpatient clinic chain as Aventus Medical Care in 2003. A year later, Aventus’ second branch was opened in Calamba. Laguna Technopark, Ortigas, and UN Avenue Manila followed suit in 2005 to 2007 respectively. As of 2018, there are nine Aventus clinics including branches in Alabang, Quezon City, Sta. Rosa, and Cebu.

The Intellicare approach has always been holistic in providing top-quality and highly-personalized services. In the same year when Intellicare was registered as the HMO brand name, Asalus Corporation introduced the Third Party Administration (TPA) business in the market and was named Avega Managed Care Inc. after eight years. By 2013, Intellicare launched a product catering to micro, small, and medium enterprises called Focus Industry Trio (FIT).

Further improvements include Intellicare’s customized web portals to clients and the incorporation of the online enrollment feature to these portals for members’ convenience. For its 20th anniversary, Intellicare launched the Android version of the IntelliMap mobile app which locates accredited medical facilities at your fingertips.

Partnering with different industry shapers and movers has expanded Intellicare’s horizons and strengthened its position as the country’s preeminent HMO. In 1998, Intellicare was inducted as a member of the Association of Health Maintenance Organizations in the Philippines (AHMOPI) where Mr. Silos has been elected as the organization’s president since 2010. It also became a corporate member of the Philippine Business for Social Progress (PBSP) in 2011 which led to joint implementation of various CSR programs such as the Safe Motherhood Caravan and the Rehabilitation of Barangay Health Centers affected by Typhoon Yolanda.

For advancing healthcare services, Intellicare has tied up with institutions such as Assist America to add emergency assistance worldwide package to plan benefit, Veridata to enhance POS terminal transactions, and Medgate Philippines to offer telemedicine service.

In 2017, Fullerton Health – a long-term and strategic partner in technological and vertical integration, multi-geography operational expertise, and strong client relationships – has announced its entry to the Philippines through Intellicare Group.

Intellicare has been a recipient of various awards, notably as one of 2017’s Top Ten Outstanding Corporate Citizens of Makati based on tax payment records. Recognition for valued partnership, outstanding contribution and services, and prompt payment has been given by renowned hospitals such as Davao Doctors Hospital, St. Luke’s Global City, Manila Medical Center, Cebu Doctors’ University Hospital, and Makati Medical Center from 2013 to 2017.

In media, Intellicare was featured in international business magazines The Economist and USA Today with an advertisement and an article in 2011. Oxford Business Group’s economic publication The Report: Philippines 2016 also highlighted Mr. Silos on HMOs bridging health care gaps in the country and crafting programs addressing members’ health concerns.

Mr. Silos was interviewed in Voices of the Philippines in 2012 and shared his views on the present health service situation in the country and his vision through Intellicare.

Intellicare at the Helm

The backbone of all our endeavors is a dynamic workforce of more than 2,000 led by an equally driven 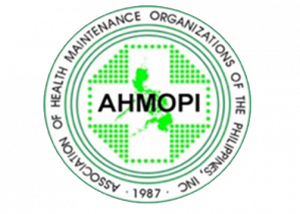 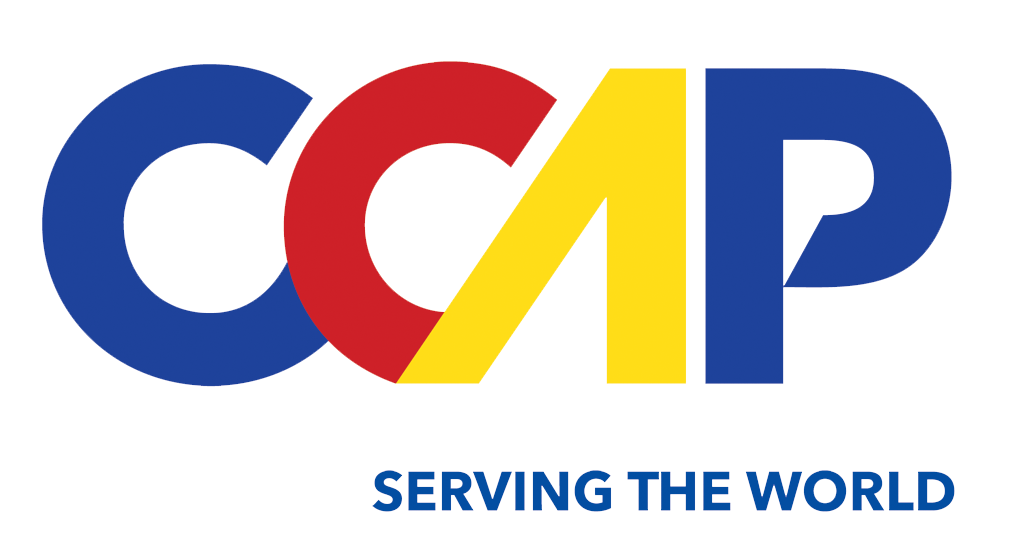 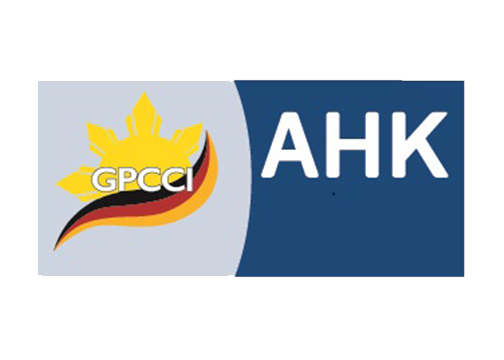 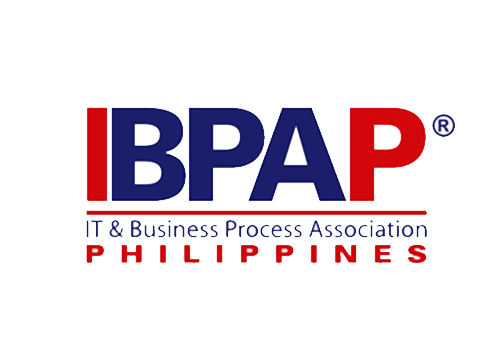 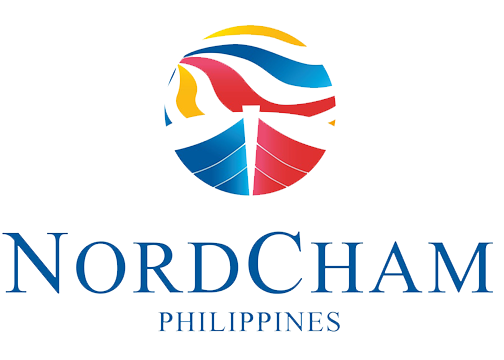 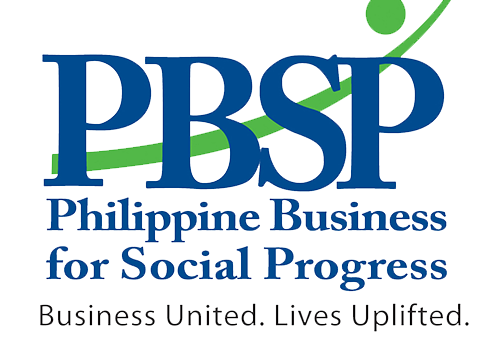 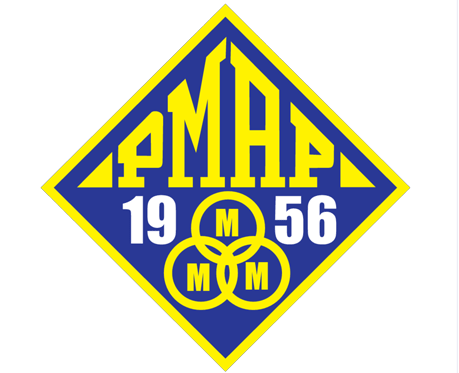 We have over 43,500 affiliated doctors and specialists in our nationwide network. Find the one that’s best for you.