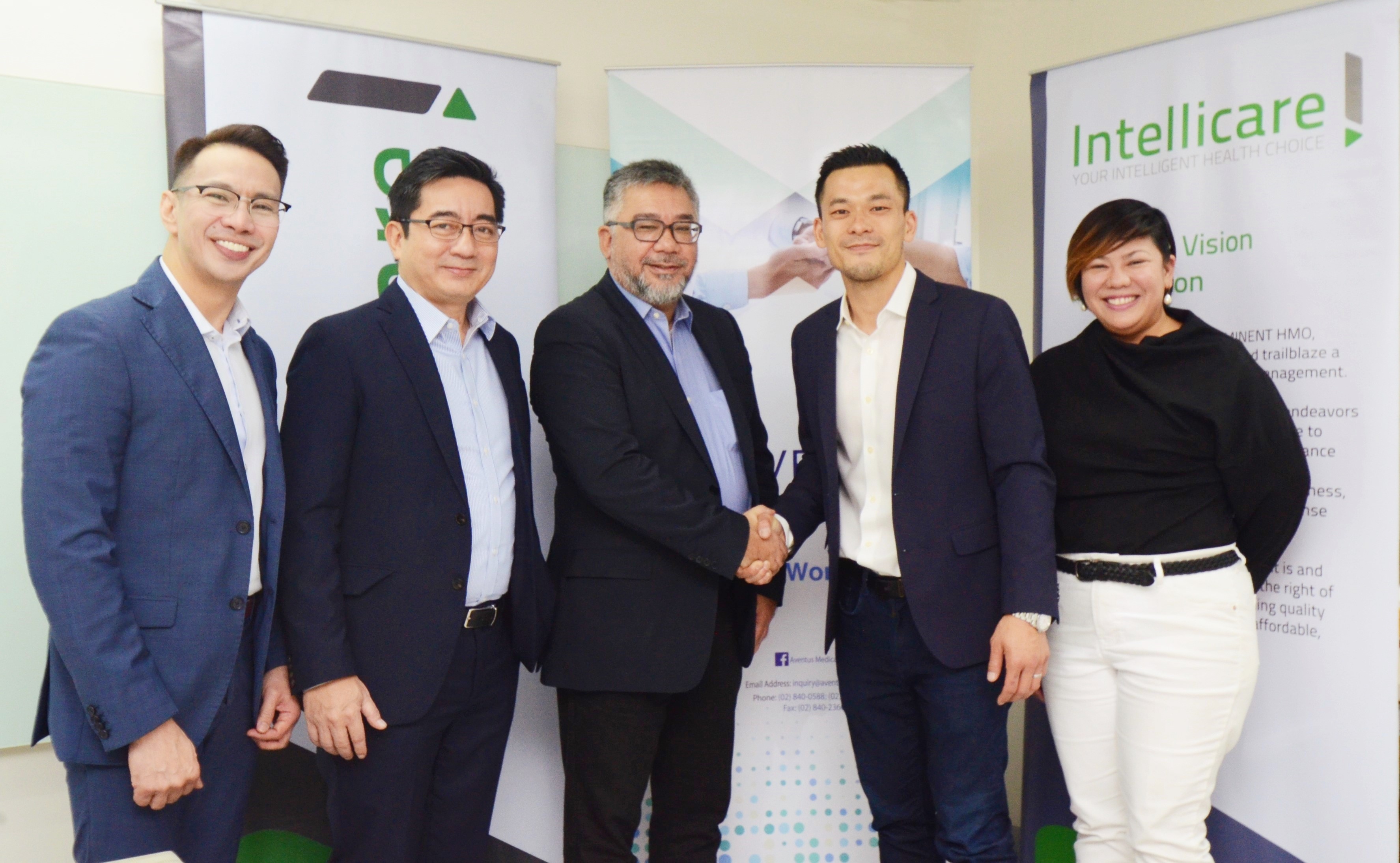 The partnership with Maria Health marks both company’s commitment to investing in innovative solutions to make healthcare accessible and affordable. For a country with a population nearing 105 million, it’s been difficult to scale access to the market through traditional methods of sales and distribution.

Maria Health, as a direct-to-consumer channel, enables Intellicare to tap captive audience comprised of micro, small, and medium  enterprises (MSME), as well as, the 22 million households in the country, ranging from individuals to families – segments in society that need insurance the most.

This collaboration also allow Intellicare access to digital data and marketing capabilities to drive qualified leads, transactions, and tools that can manage the customer life cycle seamlessly. Doing so makes it extremely efficient to service the uninsured through technology.

“We estimate that over half a million Filipinos today are searching online for HMOs and healthcare services, signaling where future customers are coming from,” said Vincent Lau, CEO of Maria Health.

The partnership looks to reduce the health insurance gap in the country and minimize the out-of-pocket health expenses of Filipino households.

The Philippines faces an underinsurance gap of P373 billion fueled by consumer out-of-pocket spending. With health expenses reportedly growing each year at an average rate of 8 percent, it’s going to get much harder for a large number of Filipino households to have access to healthcare.

It’s been estimated that every year, over 1.5 million families are pushed to poverty because of their reliance on shouldering their own healthcare. 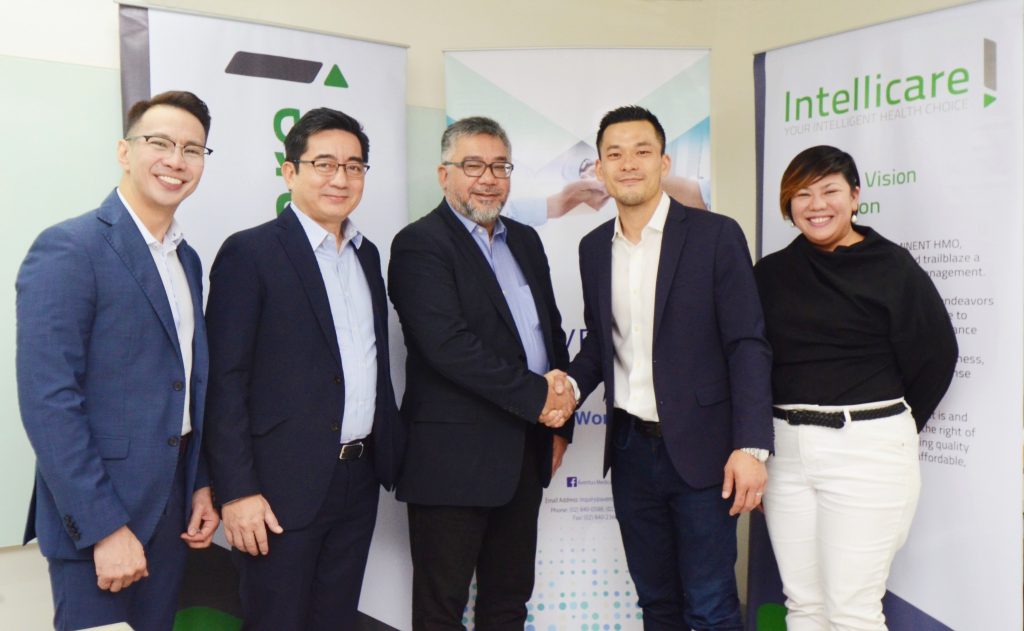